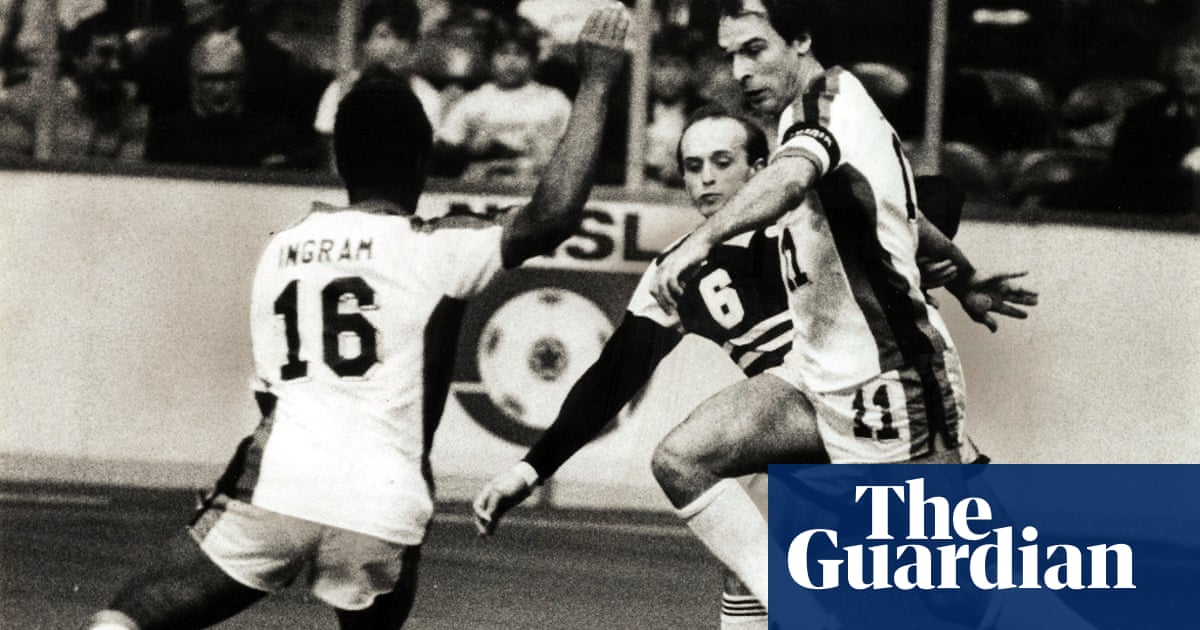 The forgotten story of … Steve Zungul, indoor soccer’s greatest ever player
Slavisa Zungul was a 1970s star for Hajduk Split. But then he moved to America, changed his name to Steve, and racked up the most goals in MISL history

This issue is classic San Diego Sockers dominated MISL heyday material. The cover is quintessential Steve Zungul and there’s no doubt who was in charge of the best offense the sport had ever seen.

Leading off is a somber article on the sad state of Hooliganism. American fans were trying to get the NASL and MISL into the mainstream but when we turned on our TV’s we were drowned out by hideous images of drunk, brawling English (usually) miscreants.

Steve Zungul Player of the Year says it all. He led the MISL in regular season and playoff scoring and played a little defense too. Apparently San Diego’s lack of a New York-style night life helped his game.

The 1985 MISL Playoff Report is all Sockers too. They had just won their fourth consecutive title and Bill Center chronicles how the owner once paid $25,000 “not“ to play a season indoors. The San Diego Tribune’s Rick Davis describes how the Sockers are much more than Great Individuals.

Capping it off Pat McBride, Mr. St. Louis, comes back to trying to return the St Louis Steamers to greatness.

Be the first to review “Soccer Digest November 1985” Cancel reply